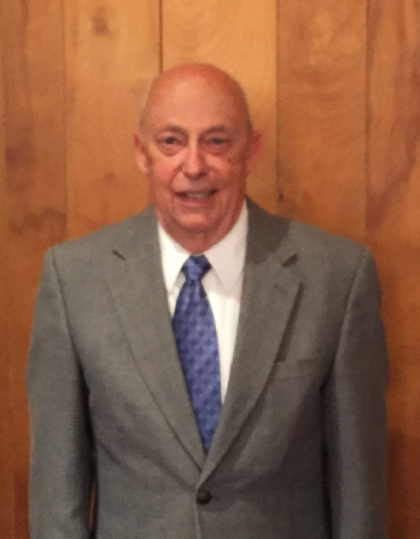 Pastor Erwin Morrison, along with several other responsible godly men founded Covenant Church in 1978. He has served the church since then as the pastor. He is known for his generous heart, Scriptural insights, having a willing spirit and sound preaching and teaching. He is married to his lovely wife Joanna for fifty-seven years.

Elder Robert Stokes has served Christ in churches in Philadelphia and now at Covenant. He has a heart for the needs of the people and a willingness to serve by doing whatever they need. He is married to Christy for twenty-two years, and they have four children, Jared, Julie, Jodie and Jenna. 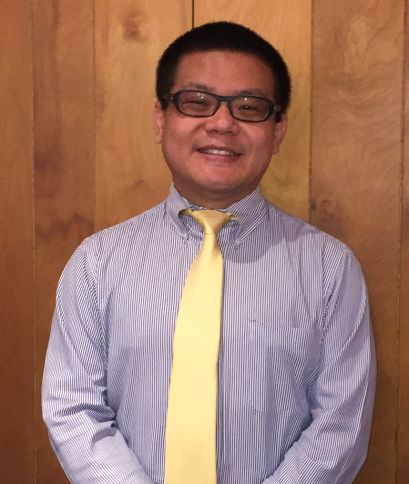 Pastor Isaac Lai is a graduate of Westminster Theological Seminary and is rejoicing after his ordination. He loves serving God’s people and is becoming an accomplished teacher and preacher. He is married to his beautiful wife Daphne for a year.

WHO WE ARE
Covenant Church is a fellowship of God’s people who endeavor to be like the Bereans of the Bible, receiving the word of God with great eagerness, and examining the Scriptures daily (Acts 17:11). We are an evangelical, Bible believing congregation who seek to live daily for the glory of God and in service to each other, and to those around us who need to know Jesus Christ. 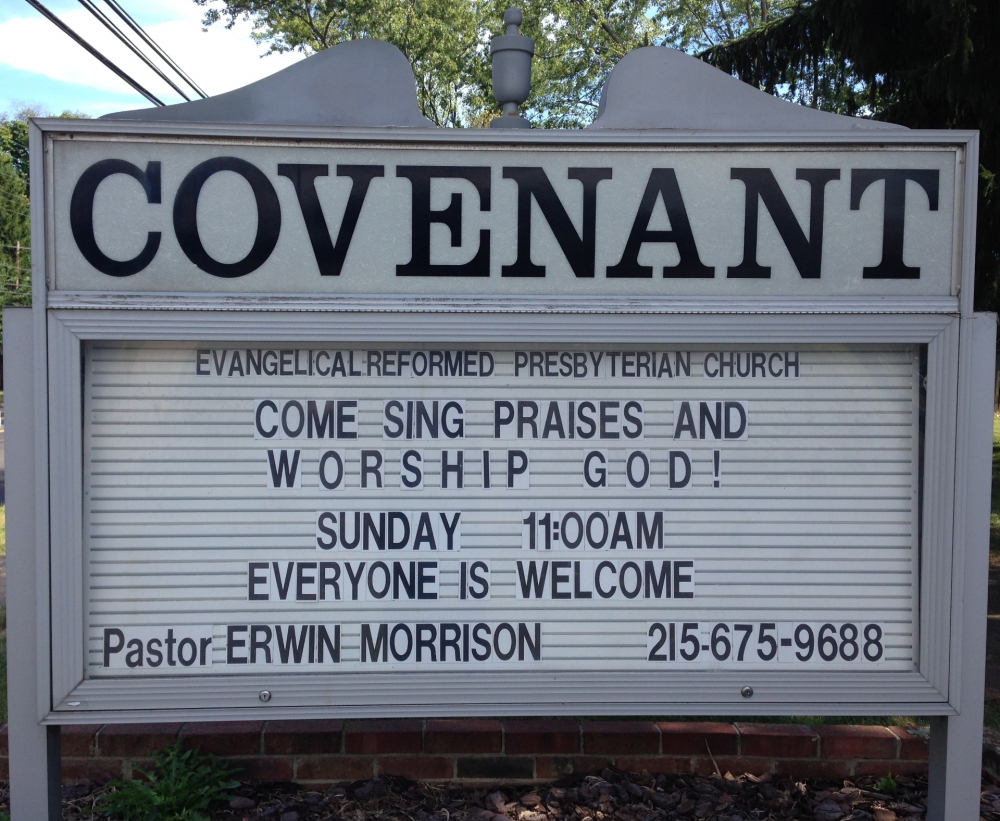 Covenant Church was founded on Thanksgiving Day, 1978. We were organized as a particular congregation of the Presbyterian Church in America in April, 1979. After 28 years, we helped in the further organization and strengthening of the fledgling Evangelical Reformed Presbyterian Church (ERPC). In October, 2015 the ERPC dissolved. Covenant Church has continued since then as an independent church, not affiliated with any denomination.

Covenant Church affirms the historic Westminster Confession of Faith, and the Westminster Larger and Shorter Catechisms as their doctrinal standards in submission to the ultimate standard, the Word of God. The supreme judge by which all controversies of religion are to be determined, and all decrees of councils, opinions of ancient writers, doctrines of men, and private spirits, are to be examined, and in whose sentence we are to rest,  can be no other but the Holy Spirit speaking in the Scriptures (WCF, chapter 1, paragraph 10).